Why You Should Invest In Solen Residences

Solen Residences’ strategic geographic location at the south of Metro Manila and its proximity to other landmark developments in Laguna makes it a worthwhile investment for end users and investors. Laguna is only 30 kilometres away from Metro Manila, allowing it to draw tourists and business investors from the city center. It is already home to 18 industrial estates, which includes Coca-Cola, major vehicle manufacturers (Nissan, Toyota and Mitsubishi), as well as electronic and semiconductor companies. Meanwhile, the presence of noteworthy tourist attractions (e.g. its many outlet malls and Enchanted Kingdom) has earned it the reputation of being a favourite weekend spot among city dwellers.

Greenfield City’s ability to offer world-class infrastructure within idyllic surroundings will undoubtedly draw many families from the city center, who would like to improve their standard of living while providing a more tranquil environment for their children to grow up in. The area’s rustic charm, bolstered by its prolific forests, orchards, gardens, and unique fauna, will likely be a long term asset due to GDC’s ability to balance infrastructural development with ecological preservation.

Property values are also likely to appreciate by virtue of its location within Santa Rosa’s rising reputation as the ‘Makati of the south’. While it was once mainly known for its industrial estates and economic zones, it has been recently gaining a new reputation as the preferred residential suburb of Metro Manila. The brisk pace of business and commerce and the introduction of several upscale residential and leisure developments such as Solen Residences hint at bright future prospects for real estate in the area.

The long term value of Solen Residences is also likely to appreciate as the demand for holistic, convenient and integrated townships outside the city centre increases over time. Joey Roi Bondoc, manager for research at Colliers International Philippines, has observed that many property developers strategically bridged infrastructure gaps and created new regions of economic growth by spearheading master planned communities: “The government’s failure to adequately address issues plaguing Metro Manila such as worsening traffic, flooding, and poor mass transportation systems has compelled private firms to take the lead in developing master-planned communities that integrate the live-work-play lifestyle. The expansion of economic activities in the country’s capital has also buoyed demand for integrated communities”.

Bondoc also observed that the homeowners of tomorrow will place more value on living in master planned communities, which offer greater mobility and convenience: “We believe that the emergence of millennial workers, who account for about 40 percent of the country’s labor force and are primarily employed in business process outsourcing firms, will sustain the demand for integrated live-work-play environment”. Laguna thus stands to gain from further development and interest, as it rises alongside Cavite, Bulacan and Pampanga as an attractive integrated community in close proximity to Metro Manila. As the government aims to relieve congestion in the city center by generating more economic opportunities in the countryside, the future value of Solen Residences is poised to shine.

On the other hand, foreign investors can be reassured that the long term prospects for the property market in the Philippines are rosy. Alveo Land president Robert Lao has cited the nation’s improving economic fundamentals, the significant value of overseas remittances, the size of its BPO industry, and strong projected domestic consumption in the near future as reasons for optimism. Singapore, Japan and Hong Kong are presently in the top foreign investors in the market, and most are not speculative buyers – their intentions are mainly to gain promising returns for their investment, rather than aiming to flip the property in the short term for a quick profit. 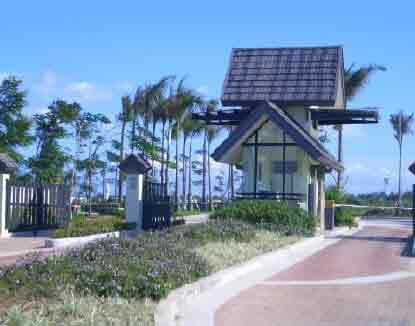 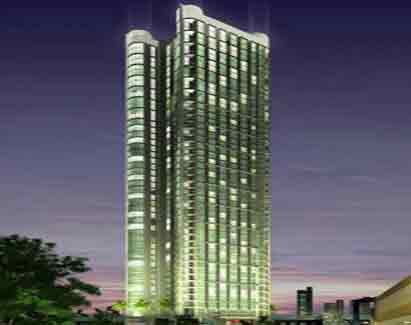 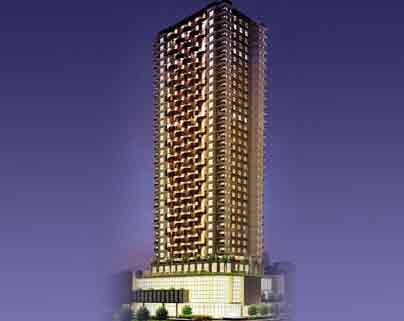 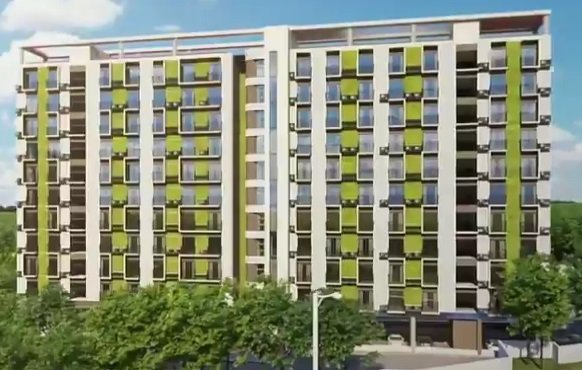